1988 – one tape-recorded live session solo-guitar improphony in the rehearsal room. Never published before.
If you like Free Jazz (eg Derek Bailey) and free unconditioned guitars- then that’s for you possibly.

„Metal machine music“ (1975) by Lou Reed was some very long kind of loopish electric guitar monotonously effected drone. „Stahlwerk-Symphonie“ (1981) by The Krupps was great as a huge rock noise piece. Both are considered to be out of place monoliths.

So this is also one:
It is different. It is extreme universal noisy, heavy folk (versus rock, blues-guitar-schemes) – one extremely detuned and modified during playing electric guitar gives here the party. Sometimes it sounds like some ethnic instrument sometimes like an ominous monster. So there are passages where the tuning is controlled via fast turning of the swirls plus extreme bending of the losened strings and it sounds like a Dan Bau (sort of).

Welcome to a piece of music which missed to be put on some historical pedestal – where it should has its place. (if you like history writing at all) 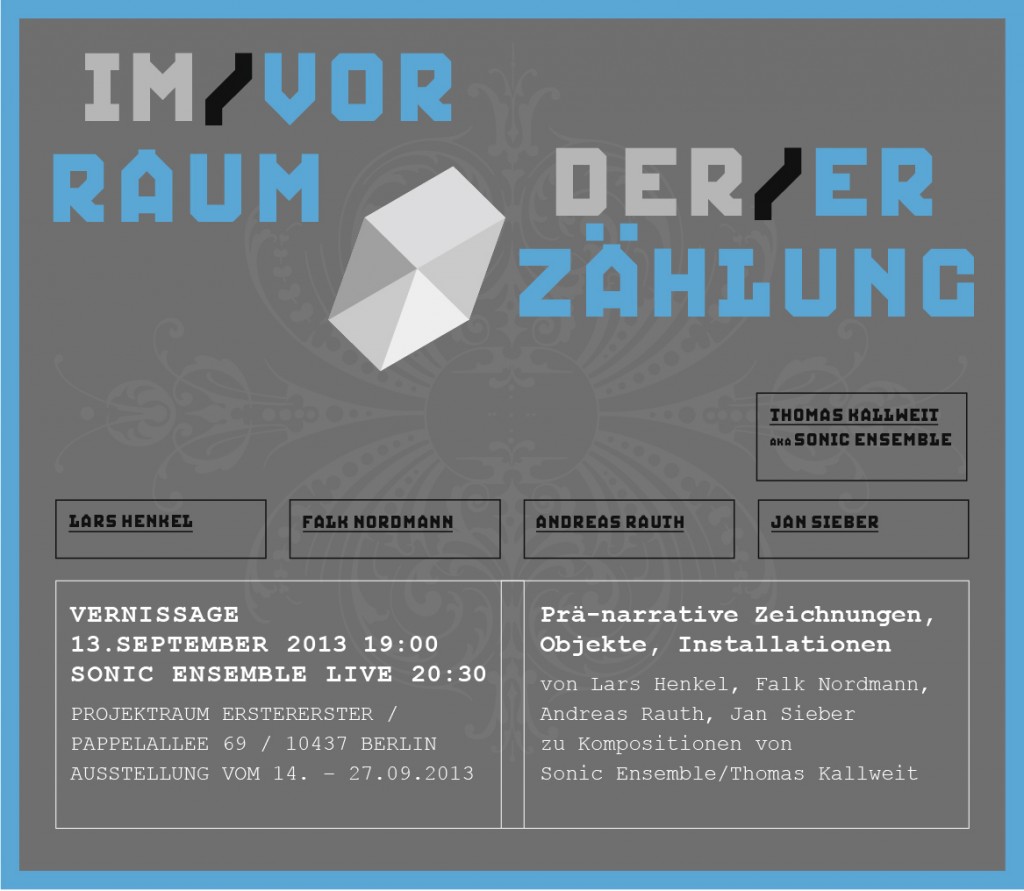 from before the gig: 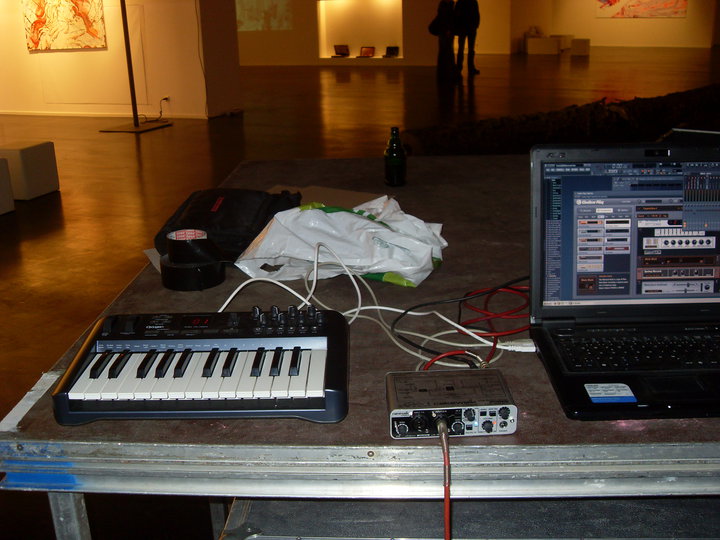 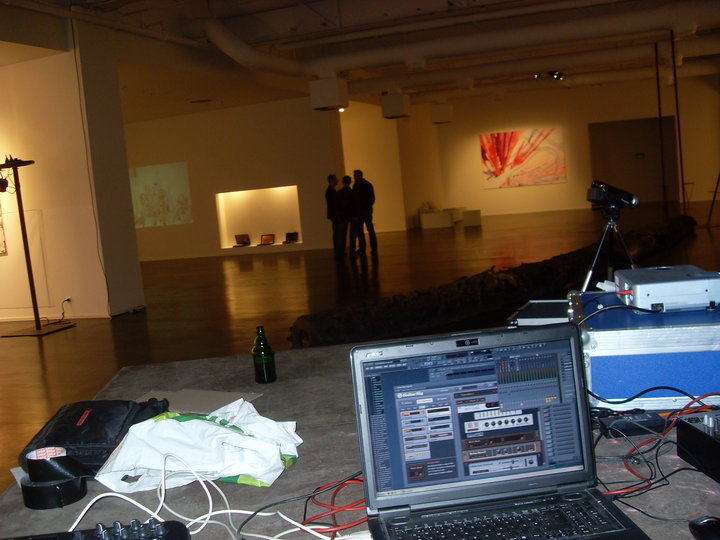 I know it when I see it

First gig for a longer time … and now for Sonice Ensemble – the instrumental part of my works.
Motto will be „SpaceFreeJazz“ – along with some of the latest creations, but it also will have its quiet parts. 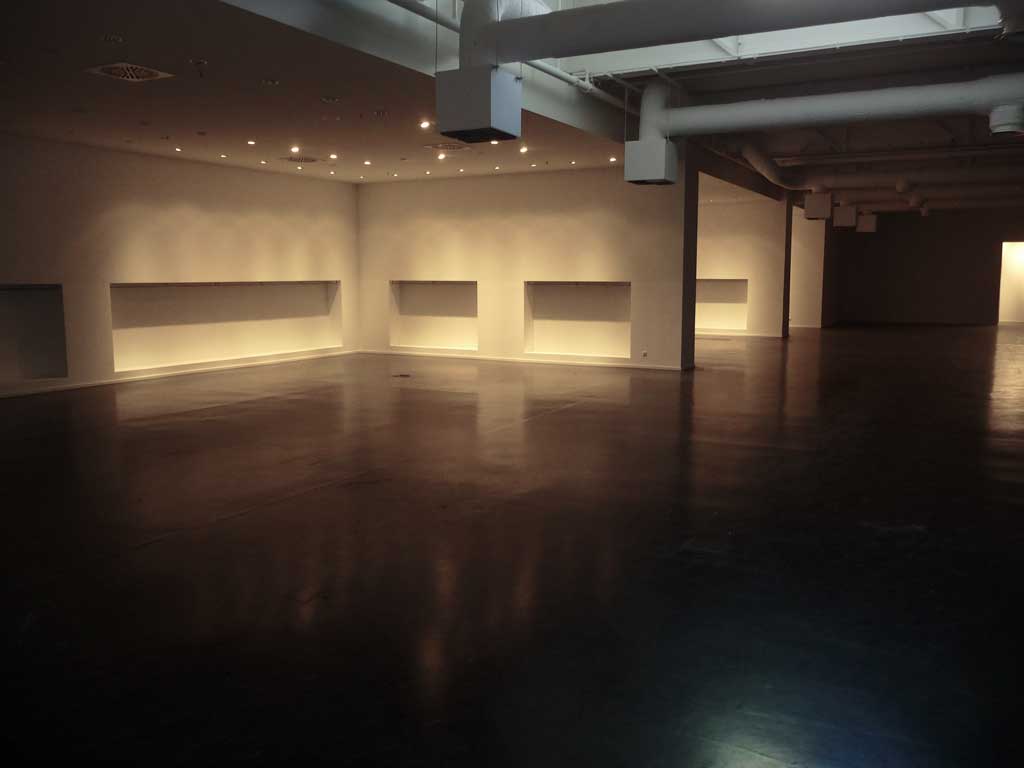